I upgraded to fibre broadband on the 20th June this year and was very happy with the improvement it had on speed.

It was rock solid at around 35mb until the beginning of September when it dropped down to 10/12 mb and has remained there ever since.

i assumed this was tempuary  and it would sort itself out so held off contacting you but its clear this isn't the case after nearly a month.

Nothing has changed in my home or equipment , i don't use the landline or own a phone.

I spoke via live chat after running your online diagnostic which stated my speed is low and needs to be improved, it now says your working on the fault but need my help?

I contacted live chat on Sunday and they upgraded the firmware on the router but this hasn't helped the problem so i was told to contact them again in 48 hours, ive just tried but it says there busy or its out of hours so im posting here to see if any one can help fix this slow speed.

I'm sorry to hear this. I've run a test on the line which hasn't detected a fault. Does your master socket have a test socket? Do you have an alternative router that you can test with?

Thank you for the reply!

I have the old talk talk router you sent me when i joined talk talk 2 odd years ago which i was using up until a week ago, i set up the new router sent to me when i upgraded to fibre in June last week to see if this got me back to the speed i was initially getting but it hasn't helped.

i have a Nte5c socket, ive just unscrewed the face plate and i can't see  anywhere to plug in broadband cable so i assume i have no test socket?

What would you advise the best course of action is?

Thanks for your time and help its much appreciated!!

I can send you a replacement router for testing, would you like me to arrange this?

thanks for your reply i will attach a photo of the socket.

the slow speed started at the beginning of september , i waited about 3 weeks and then installed the new router in an exempt to see if it would help the problem which it didn't .

the speed is exactly the same which ever router is used so i don't think a new one will help.

your service status checker also says your working on my fault but the previous reply said i had not fault on the line? 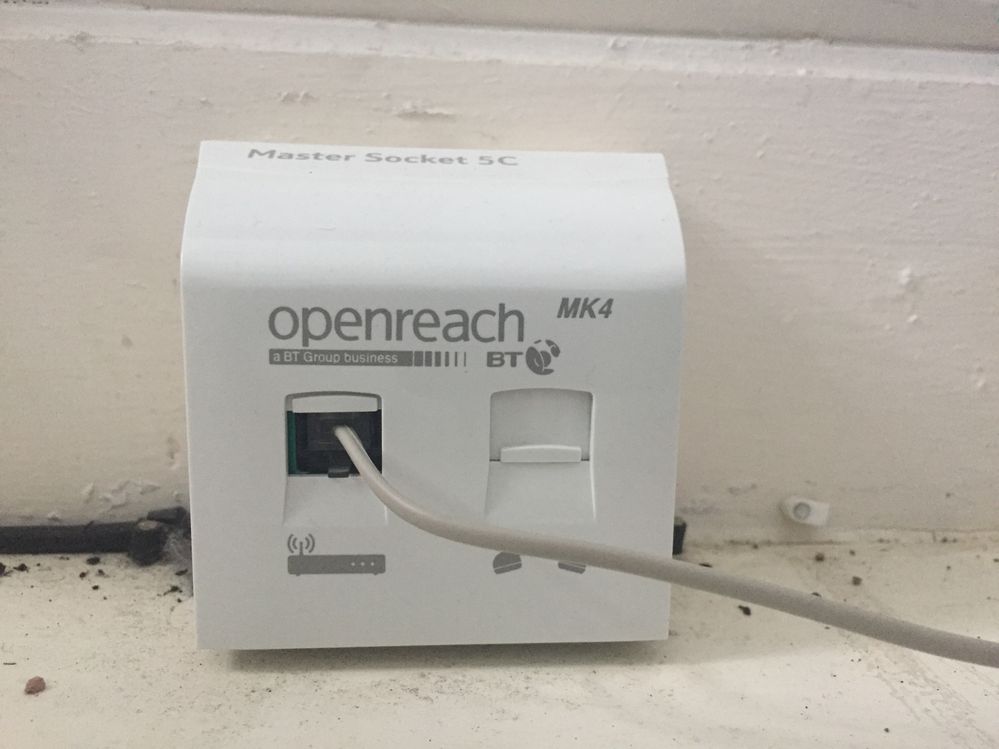 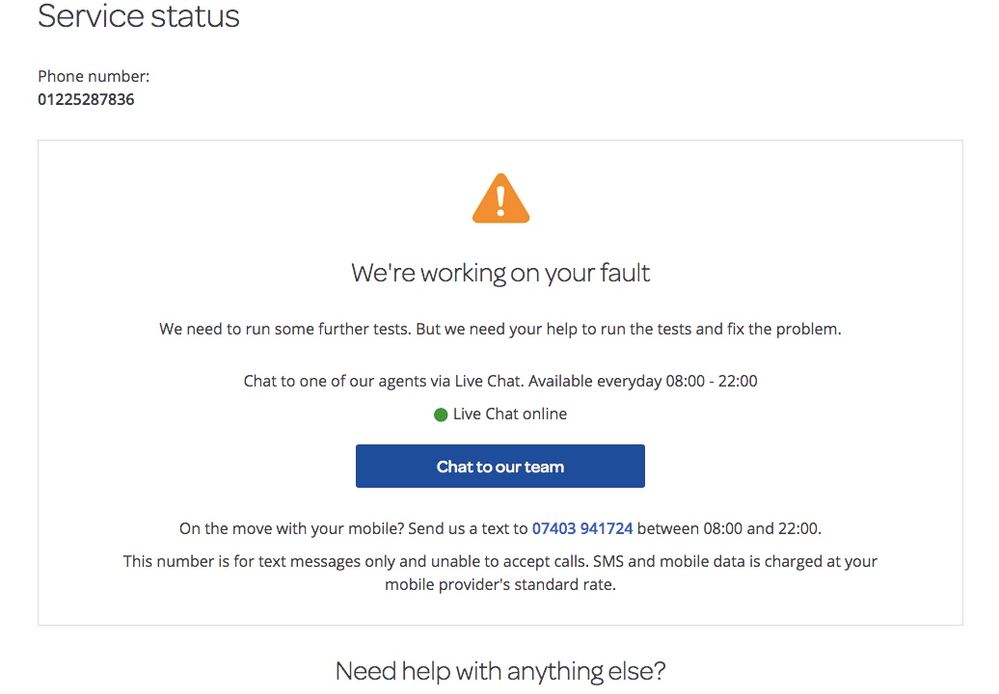 This master socket should have a test socket underneath the face plate. Are there 2 clips on either side of the face plate? (if you press on the clips then the cover should come away)