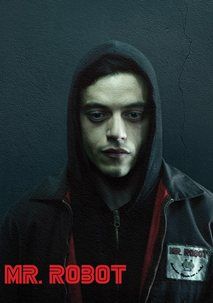 From the producers of "True Detective," "Mr. Robot" follows Elliot, a young and brilliant programmer who has perfected the art of computer hacking. Elliot suffers from a debilitating anti-social disorder, making hacking into peoples’ lives his only means of human connection. He wields his skills as a weapon to protect the people he cares about from those who are trying to hurt them. Ultimately, he finds himself at the intersection between his day job at a cybersecurity firm and "F-Society," an underground hacking collective that is trying to recruit Elliot to help take down the “one-percent."