146 Episodes in 10 series are now available on BBC iPlayer for Sci-fi fans of Doctor Who. Thank you BBC. My Christmas present has already been opened! 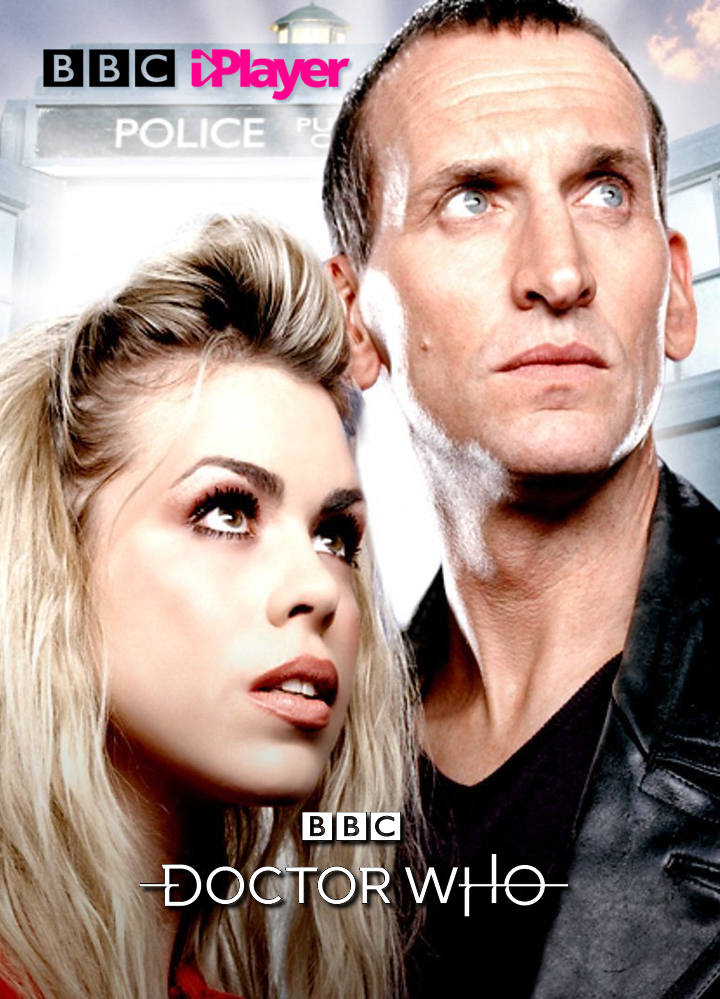 Starting with the Christopher Eccleston version first shown on 26 March 2005 right through to the Peter Capaldi version.  Includes the amazing special episode, with a timeline starting 709 episodes ago, Twice Upon a Time when the Twelfth Doctor frozen in time at the South Pole faces his past to discover his future... her future!  All in preparation for the new series of Doctor Who this Autumn with Jodie Whittaker, the Thirteenth Doctor.

This is a fantastic opportunity to review or discover the adventures in space and time of Doctor Who.

BBC iPlayer is free for TV Licence holders either online with the iPlayer app or via a browser or watching via the Apps & Players of the TalkTalk TV Box. All you need is a BBC Account ID to set up iPlayer viewing of Doctor Who.