It’s official: York now has the fastest broadband in the UK

From being founded by the Romans in AD 71 to running trains direct to London in 1840, York has a long history of making history. And it’s happening again. York now has the fastest broadband speeds in the UK* thanks to our Ultra Fibre Optic network.

What is York’s Ultra Fibre Optic?

Remember when broadband landed and it felt like the future was here? Well, the arrival of Ultra Fibre Optic takes the internet to another level. With a full fibre connection, everything the internet has to offer can travel at the speed of light right to your door. With speeds up to 20x faster than the UK’s average fibre, downloading, streaming and even uploading is lightning fast and super smooth.

Our stronger, more powerful connection is guaranteed to stay that way - all day, every day for all the years to come. York is getting exclusive access to the future of the internet before the rest of the UK 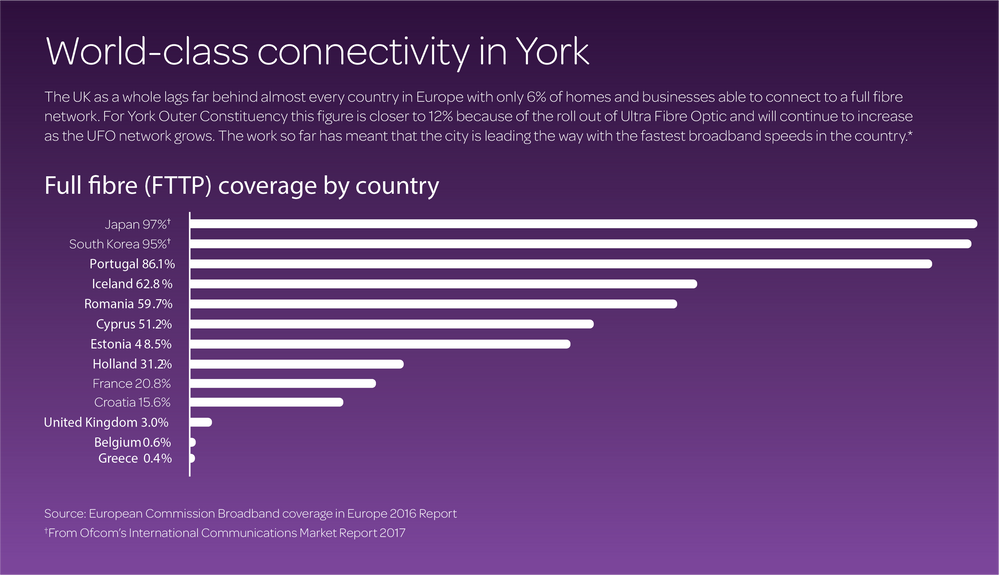 *The House of Commons Library, using information provided by Ofcom, has revealed that this work means York Outer constituency already has the fastest broadband speeds in the UK at 128.9Mb/s and York Central has the second fastest at 82.4Mb/s compared to the national average of 44.6Mb/s. This is set to increase in York as the network grows. 20x faster than the UK’s average fibre: York’s Ultra Fibre Optic from TalkTalk delivers speeds more than 900Mb/s compared to the UK average Fibre broadband (FTTC) download speed (44.9Mb/s) from OFCOM UK Home Broadband Performance report November 2016. 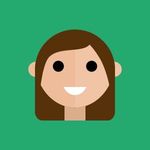